How to upgrade your solar panels.
Maybe you've run out of solar power? The sun turned off and you need more. Just kidding! Of course this isn't going to happen in our lifetimes nor our children's lifetimes. What may have happened is you added an electric vehicle, a new hot tub, or something else that draws a lot of power, and you want to increase the amount of solar power you generate.

There are three main ways you could upgrade your solar panels.

2) Get a new, bigger inverter and add more panels too.

3) Get a whole new separate solar system installed next to the original.

We are happy to explain each option and which one is really the best. The answer is pretty clear once you understand.

Start with a Microinverter system. Microinverters automatically convert the power from one DC solar panel into AC power. This means your system is instantly and easily expandable at any time. The best companies will always want to install microinverter powered systems, as they reduce energy losses by DC conversion. The best benefit is that these systems can be expanded one-panel-at-a-time if you really wanted. This is the best option for DIYers who want to do their own installation.


The first item you should note is that you are allowed to have a panel array with a peak power up to 133% of your inverter’s rated peak power. Although I wouldn't always recommend it.
For example:

If you own a 1.6kW inverter, you can have up to 2kW of panels attached.

If you own a 3.1kW inverter you can have up to 4kW of panels attached.

And if you don’t go over the 133% rule, you can still claim solar rebates on those extra panels, which can cover a big chunk of their of their cost (excluding installation costs which can be a big portion as well).

That means if your inverter is big enough, adding panels directly to this system is a cost-effective option to get more energy. You may be wondering how on earth this can be the case if the inverter limits the power output. Let’s use a 3.1kW inverter as an example.

3.1kW of panels will frequently only produce 80% (2.5kW) of their rated peak power due to losses in transmission. IE some of the power is wasted as heat and other forms of energy. The time that your solar panels produce the best output - around high noon - is short enough that losses due to capping are considered negligible.

4.1kW of panels, after losses will produce a peak power of 3.3kW. A 3kW inverter will safely clip this down to 3kW. So you are only losing 0.3kW of power. And that is only for a couple of hours each side of midday on a summer’s day. In the mornings, evenings and winter the peak power will be way less than the rated 3kW of thew inverter.

So oversizing your inverter by 133% is a good way to squeeze more energy from it.

Two big caveats here are that:

1) Unless the original solar installation company does the upgrade you will void your existing system warranty.

2) It depends on your installer finding the same or very similar panels to your existing ones.

If you want more panels than your inverter can handle (using the 133% rule), or you can’t find compatible panels, then your next option is:

Option #3: Replace your small inverter with a bigger inverter and add panels.


It seems like a waste of money and resources to toss out a perfectly good inverter during its working lifespan. However the honest truth is that over the past 10-20 years a lot of the installed inverters that have been cheap and are probably on their last legs. If your inverter is a Sunny Roo, KLNE, JFY, JSI, Aerosharp, Sharp, or other inverter with a penchant for going bang after a few years, then this is a great opportunity to replace the thing with a genuine premium inverter, such as SMA.

If you do decide that upgrading your inverter is the choice for you then watch out for these potential pitfalls:

a) With panel technology changing so quickly, you may struggle to find extra panels that match your existing array. In this case get an inverter with 2 or more inputs so you can install new, different panels without affecting the old array.

b) If possible, you should try to get the original company to do the work, then they will continue their responsibility for the system warranty.

c) Consider purchasing an inverter with SUNSPEC/MODBUS. This is a communications protocol that can make it significantly easier to add batteries in the future. Pretty much all of the SMA models on sale now have this integrated automatically. I would say that SMA are a safe bet here.

d) In some areas, you can’t claim any rebate on the inverter because it's powering existing panels, but you can claim the solar rebate on the panels. So put as many panels as you can on that inverter (133% of inverter rated power) because the rebates can cover a large chunk of their cost.

If you don’t want to replace your existing inverter, then your third and final option is:

Option #4: Install a whole new separate solar system next to the original.


This option can make a lot of sense – if batteries with backup are not on your radar in the immediate future. You get a new system, with a separate warranty. Simple. And because installers are so efficient at installing whole systems, and don’t have to fiddle around integrating into existing solar wiring, it can often work out cheaper than upgrading your existing system. And yes – you can claim solar installation tax credits again on your second system – it will almost certainly already be included in any quoted prices.

However the best option is to use a company that knows what is best for your system over the long term. You can install Microinverters, because these will make your system very expansible in the future. Or you can install an SMA inverter because these are designed with maximum flexibility. New solar systems are designed to absolutely maximize the output of your solar panels and reduce efficiencies along the transmission lines into your house. Reach out to us for a quote. 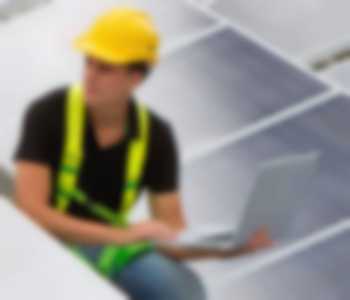 Get The Best Service 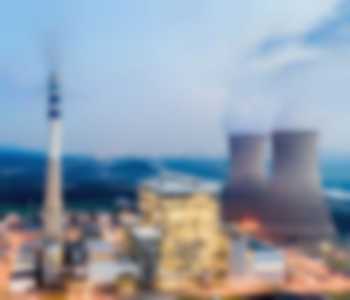 Talk With Our Experts

Why Iowa Solar to upgrade your solar?

We know all about the necessary details for installing solar power. We are experts in the solar energy field, having completed installation of hundreds of panels. 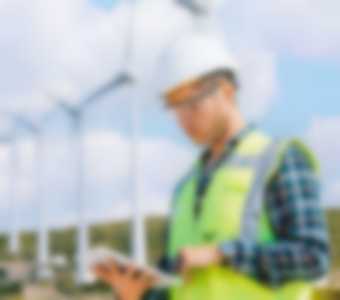